With it’s legendary beauty, Göcek is the most popular tourism place in South Egean Side of Turkey with it’s azure coves and beautiful seaside. 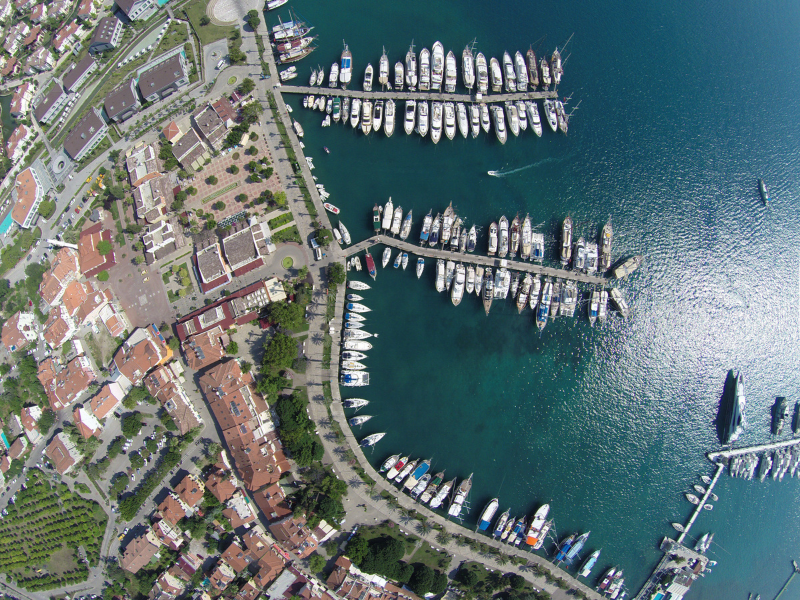 Gocek, a paradise with its sparkling turquoise sea, lush pine forests and beaches, is one of the indispensable routes for blue voyage lovers. The town, which is also frequented by nature lovers and international yachtsmen, has been very popular with holidaymakers in recent years. In addition, thanks to its sheltered structure that protects to Marina from strong winds, Göcek Marina is shown among the most important marinas in the world.

Dalaman International Airport is only 22 km away from Göcek. Also, Fethiye is 30 km away from the district, which, with its location and climate is one of the best places in Turket to go to vacation. Göcek is the place for people who wants to watch sunset in the most beautiful coves, to rest and explore more.

When you go 3 km from Göcek to Fethiye, you will see the “İnlice Beach” on the right. To go to the beach, you can use the minibuses that depart in front of the Municipality building during the day. It is 800 metres away from the D-Marin.

There are regular minibus trips from Fethiye to the bay during the summer season. Those seeking tranquility can follow the pathway on the shore of Katrancı and go to Kızlar Bay, another uniquely beautiful bay. 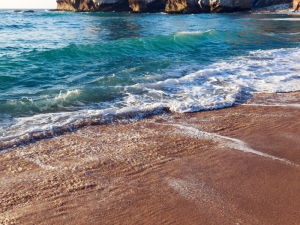 It is one of the best known beaches of Fethiye. Calis Beach is very suitable for surfing as it receives good wind. There are also places for shopping, restaurants and cafes with music. The view of Fethiye and Şovalye Island from the nose of Çalış beach is a place worth seeing. 4km to Fethiye. There is a regular bus and minibus service to the beach.

Fethiye is the city where urbanization kept under control, it is one of the most beautiful holiday centers. It is a diving place as well as Turkey’s best paragliding area of water sports facilities are here. Night entertainment in the Paspatur region in the evenings, Fethiye Castle, Amintas King Tombs, Historical Amphitheater in the city center, the historical Amphitheater, Paspatur historical bazaar, Fish market, Tuesday bazaar set up on Tuesdays, the peasant market set up on Friday and the Fethiye promenade are places worth seeing.

In Fethiye Museum, archaeological artifacts belonging to Bronze, Archaic, Hellenistic, Roman and Byzantine periods, Hinge, Ottoman and ethnographic artifacts from the recent period are exhibited. It can be visited between 08.00-17.00 every day except Monday.

You will see the unique Ölüdeniz when you walk the beach that stretches through Belcekız Bay after 14 km of road between the pine trees from Fethiye to Ölüdeniz. It fascinates the sparkling sea without even a single seaweed at the bottom. There is a water sports (canoe, parasailing, water ski, banana) facility on the beach.

If you go further 5 km after Hisaronu Village, you will reach Kayaköy, an old Greek village. After the War of Independence, the inhabitants of the village migrated to Greece.

The village, where 25 thousand people lived until 1922, has a population of 2000 in the plain part. However, where the old village is located, the houses are in silence without doors and windows. Some houses in the lower part of the village have been restored. One of those who live here is a painter from Istanbul. He spends half the year in this village. Another is Captain, who lives alone with his dog and chickens. This village, full of history, always attracts the attention of its visitors. 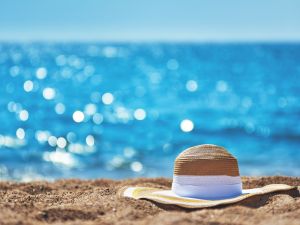 One of the most fascinating places around Fethiye is the Butterfly Valley. It fascinates tourists to see billions of butterflies covering the rocks, the trunks and leaves of the trees like a shawl. To go here, you must first go to Ölüdeniz.

Cadianda, whose Lycian name is Cadavanti, is located near Yeşil Üzümlü subdistrict, 20 km from Fethiye. It is known that the city, whose history dates back to the 5th century BC, was a very lively and rich settlement during the Roman Empire. There are 4 Lycian-type tombs at the northern entrance of the city, surrounded by a wall built with irregular stones at an altitude of 600 meters from the sea. Three of the tombs thought to have been built in the 4th century BC are of home type and are in ruins today. Carved from a single rock, there is a man lying on the sofa on the south face of the 4th tomb, and on the north side there is a horse figure attacking his opponent with a spear and shield in his hand. The first structures encountered at the northern entrance of the Acropolis are the remains that are thought to belong to a Doric style temple and the remains of a chipped stone bathhouse built by Emperor Vespasianus from the Roman Period.

Although most of the seats in the western part of the small theater, which is located on the slope of the hill where the city was founded, are intact, the stage part has been completely destroyed. In the center of the city, it is thought that the ruins in a wide area of ​​9 meters wide and 900 meters long extending from west to east belong to the city stadium. Because many inscriptions uncovered in the excavations mention athletic festivals held in Candianda. The sculptural bases around the stadium, thought to belong to successful athletes, also confirm this idea.

Saklıkent is reached by leaving the Fethiye-Antalya road in the direction of Kemer. You will reach Tlos after 13 km and Saklıkent after 21 km. There is a fee for canyon entrance. Eşen Stream explodes within 100 meters of the canyon. You can sit and watch flowing water in the restaurant at this point. If you want, you can cross the ice-cold water to the opposite shore and go deep into the 18-kilometer canyon. Do not forget to take your plastic shoes with you because the bottom of the water is stony. At the entrance of the canyon, there is also a plastic shoe store. 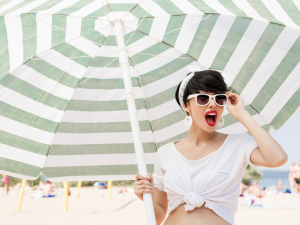 Dalyan is 35 km from Göcek. There is a cute holiday resort on the shore of the fjord type natural canal, called Calbis in ancient times and connecting Köyceğiz Lake to the sea, called Dalyan! The threat of housing, which increased in the years when tourism started to develop rapidly, was brought under control in 1998, when the region was declared a Special Environmental Protection Area.

The town, which remained an unspoiled village for many years, is still far from excessive construction. But unfortunately there is almost nothing left of the old buildings!

Some are in the city center, some are in the city entrance, with many hotels, pensions and restaurants. It is mostly a day trip.
Dalyan has taken its name from the natural canals here and the dalyan fishing that has been done on these channels for centuries. Gray mullets are the most common ones and can be eaten at the restaurants in the area at an affordable price that you cannot find anywhere else. If you want to buy mullets, you can buy them from the cooperative. (On the Dalyan – Iztuzu canal road) The price is also very affordable.

Sarıgerme is also a popular tourism center due to its proximity to Dalaman Airport. It attracts a lot of attention with its 7 km long beach, shallow sea and Baba Island slightly off the ground.

Sandras, 2294 meters high, is the highest mountain in the Muğla region. There are two ‘’hidden heavens’’ at the foot of the mountain. The Topgözü Canyon, which has a depth of 400 meters and a depth of 300 meters, and Round Tea, which irrigates the citrus storage plain in summer, instill health and well-being with its lush vegetation and clean air. The snow, which comes out of the rocks and meets the daylight, turns into a waterfall that is not enough to watch. There is no other word, this place is like a “miracle of nature” with its plain, plateau, canyon and waterfall. It is located on the skirts of Sandras, which is located on the ridges of Köyceğiz and is the highest mountain in the Muğla region with 2294 meters.